C. W. Carson is an artist (painter, digital manipulator and installation artist). He completed his undergraduate studies at the University of Alberta, and received a M.F.A. in painting from the University of British Columbia.

Carson has exhibited widely in Alberta, taking part in shows at the Art Galley of Alberta, 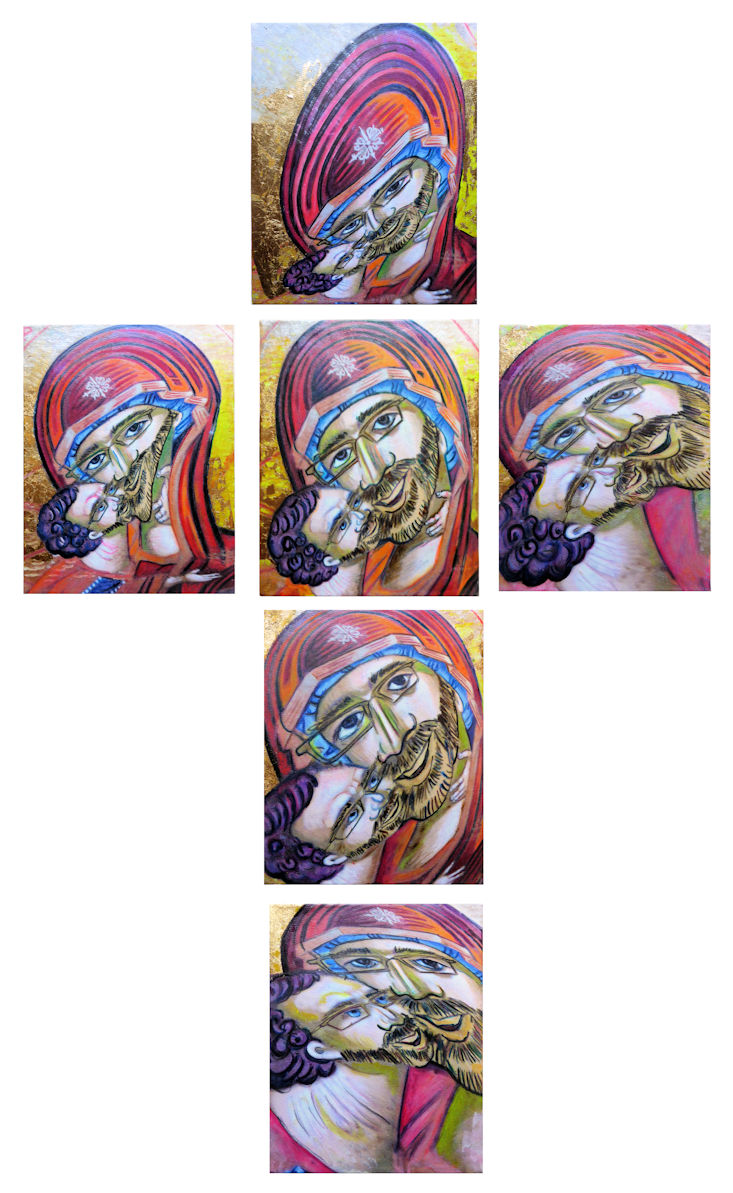 Latitude 53, Snap Gallery, Harcourt House Gallery, The Art Gallery of Grande Prairie, Douglas Udell Gallery and The Glenbow Museum. Carson’s art deals with visual ‘over indulgence.’ Inspired by popular culture mixed with a dose of high art, Carson tends to work on a small scale complicating rooms. An urban artist with a trap line, rather than collecting bottles and cans, he collects images and stories. Carson deals with crime and grime, sometimes even beauty. Following in the tradition of Henry David Thoreau, Carson is a scientific observer of human nature. Unlike Thoreau, his ‘trap line’ is the natural world found in the inner city. He is a visual voyeur. He plays with male dolls. Occasionally even an ‘ambulance chaser’. He collects, filling his pockets with the detritus of a lost civilization. He records.

Carson uses, reuses and abuses content, material and media in the art making process. His art reflects his multifaceted life as an urban gay male. 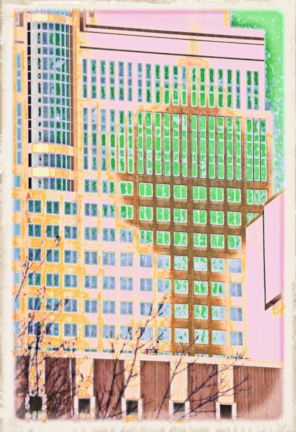 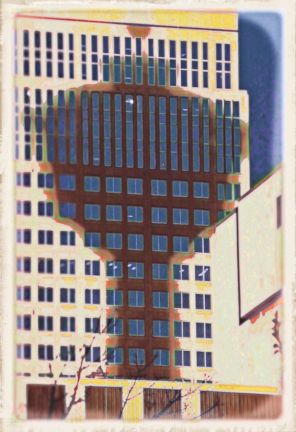 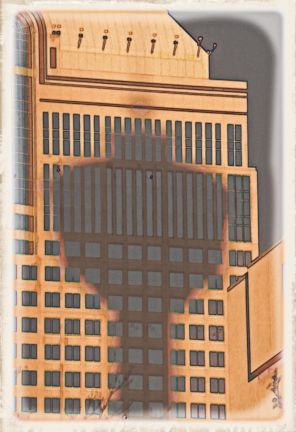 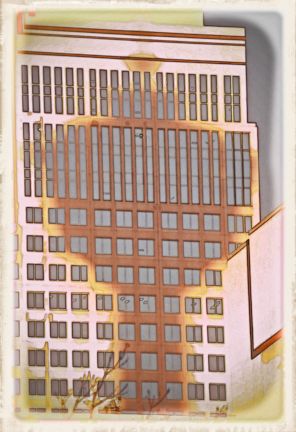 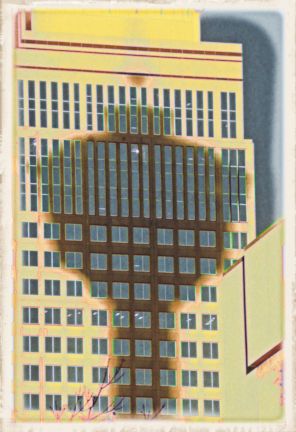 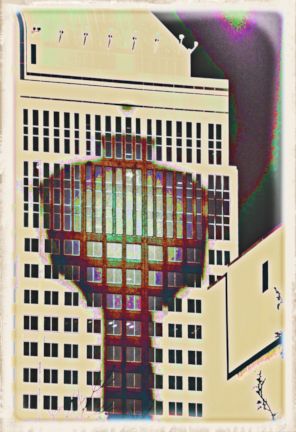 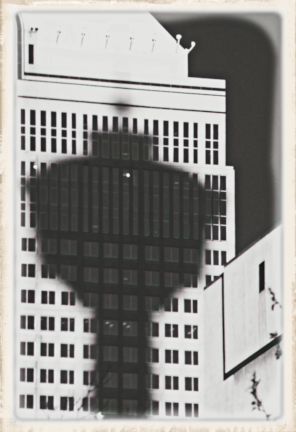 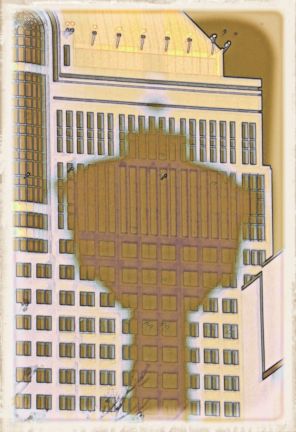 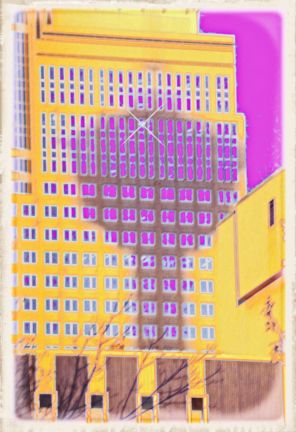 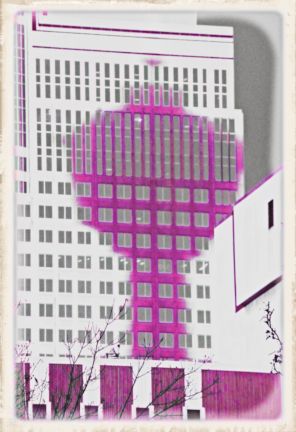 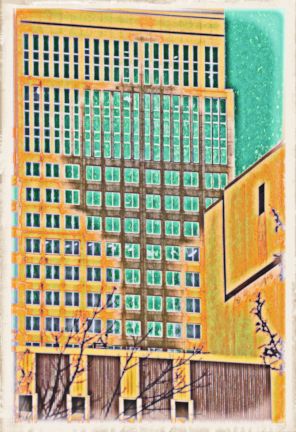 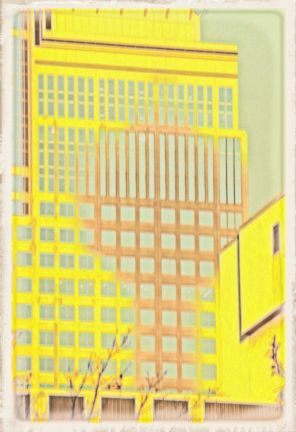 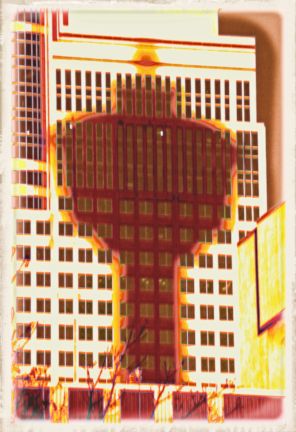 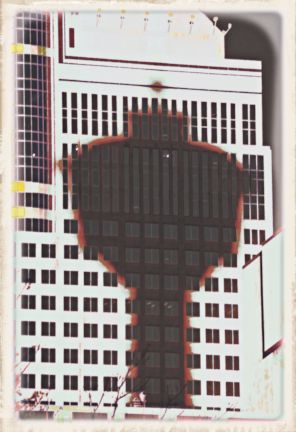 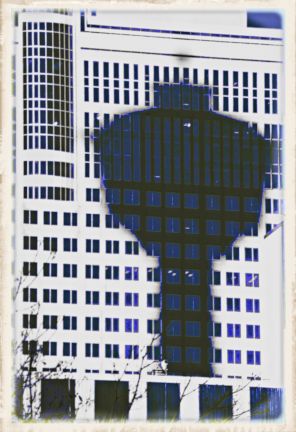 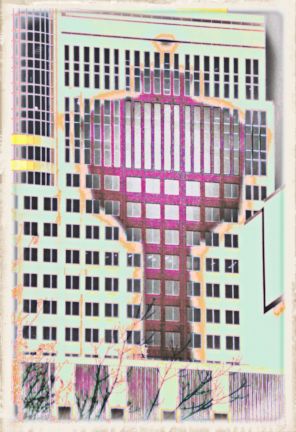 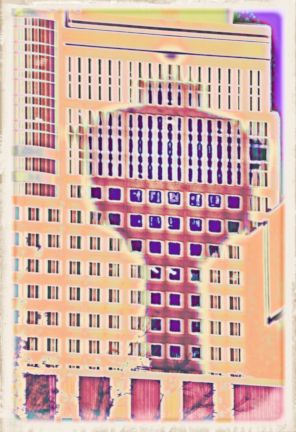 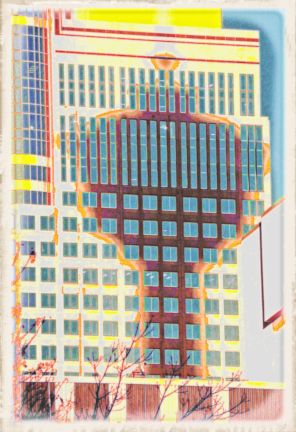 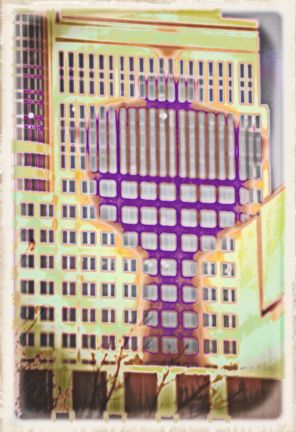 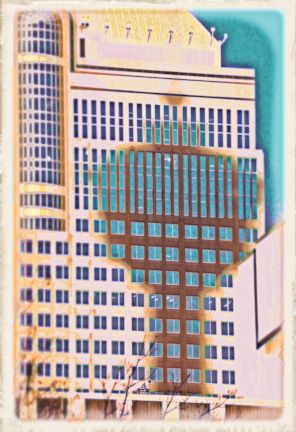 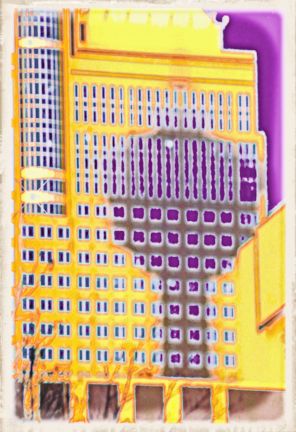